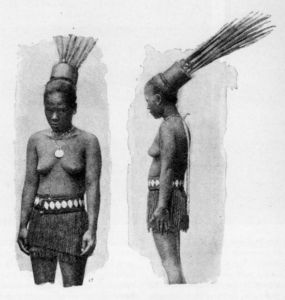 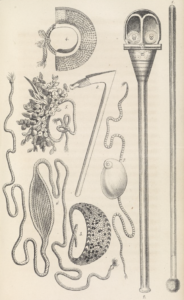 In May 1825 two Dutch navy ships visited the Marquesan island of Nuku Hiva on their way from South America to Indonesia. During their sojourn the Dutch acquired objects made by Marquesans, a number of which can still be traced to (museum) collections. By 1825 the Marquesas Islands had been visited by a considerable number of European and American ships, among others by James Cook (1774) and the Krusenstern Expedition (1804). This lecture explores the objects collected by the Dutch, placing them in the wider context of Marquesan material culture covering the period 1774-1840s. Particular attention is paid to two types of objects, stilt steps and ear ornaments, both of which were described, collected and drawn by the Dutch visitors of 1825.
This lecture is based on a recently finished PhD thesis at the Sainsbury Research Unit of the University of East Anglia, Norwich (UK). 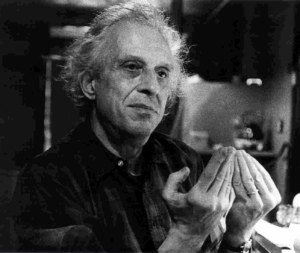 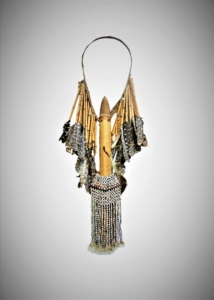 The human skull has symbolic and religious value in many societies, and is preserved, venerated, and sacrificed. Colonials, in contact with cultures in which human skulls played a role, were fascinated by their significance and beauty. Hence, these skulls ended up as collector items. Recently the presence of human remains in collections has become a controversial issue and an ethical dilemma. In this presentation the significance of the tribal human skull will be presented, as well as the aesthetics, based on unique examples. The ethical and legal issues around the skull as part of a collection will also be debated. 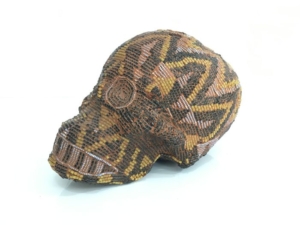