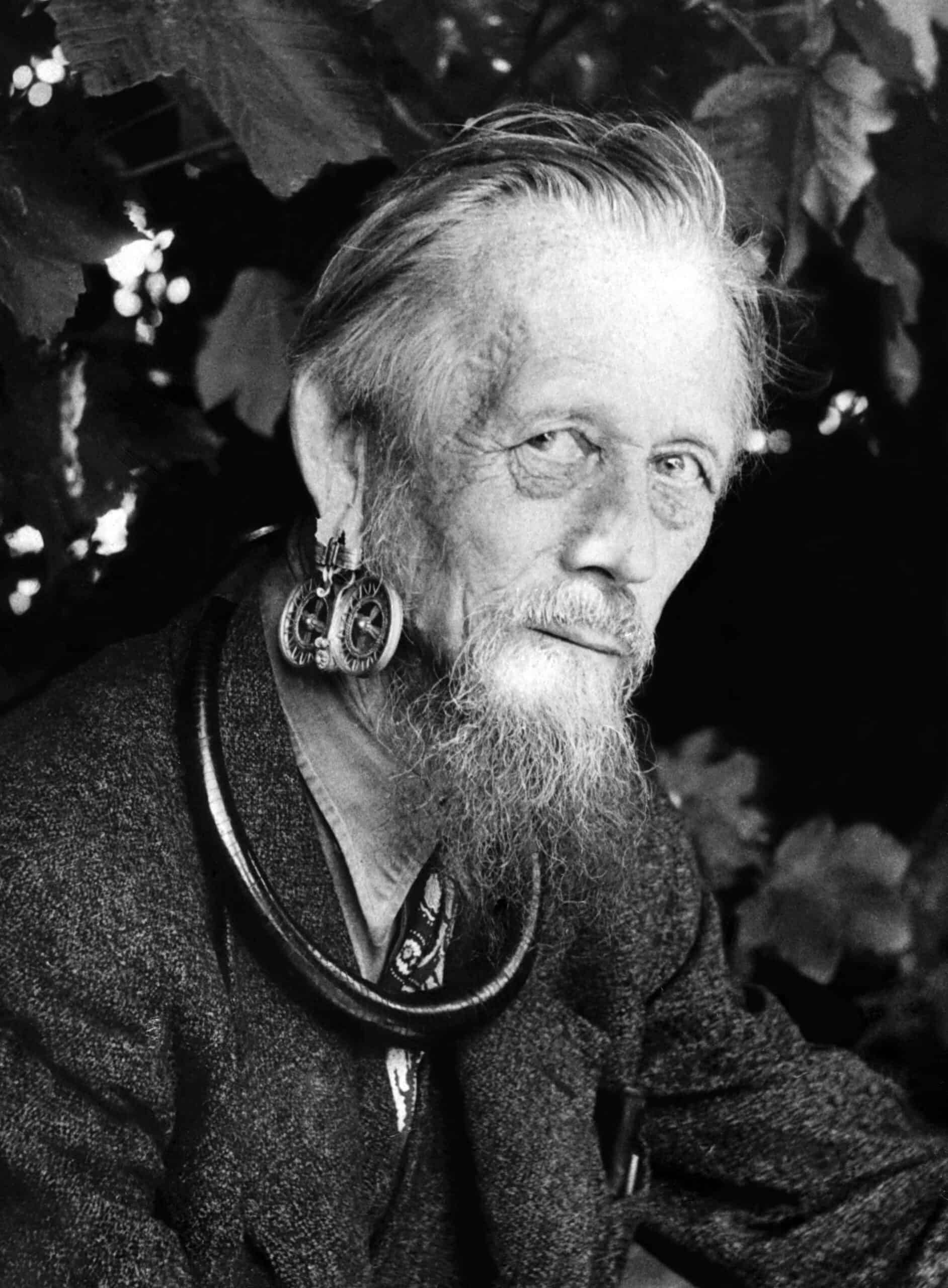 Jakob Peter Georg Agner Møller (1892-1976) was stationed as a medical officer on Sumatra, Dutch East India in 1921 with his wife and two children. Møller was a year later stationed on the Island Nias Vest of Sumatra, where he worked until 1927. He was in constant opposition to his parents, wife, colleagues and superiors. Not least due to his alternative lifestyle. He believed in the supernatural, was a vegetarian, embraced nudism, and subscribed to totalitarian world views. He also deviated from most other colonial officers at the time as he learned to speak the local language, reveled in the culture and studied niassian cosmology, in which he firmly believed until he died. He also married a chief’s daughter Zoeri, unfortunately without divorcing his wife, who had left Nias with the children after a short affair with a Dutch officer.

Agner Møller was commissioned to collect ethnographical objects for the National Museum of Denmark, which he did enthusiastically. He actually ended up buying the chiefs house in the village Hilli Mondregeraja, and send parts of it to Copenhagen. The tradition of collecting ethnographical objects in Denmark goes back to Ole Worms Collection and The Royal Treasure chamber in the 1600th century, but when the collection was transferred from the crown to the public, the collection changed. It was not enough not just to collect art and the spectacular, but the National Museum also demanded that objects documented everyday life. And Agner Møller did just that. He was also instrumental in commissioning the Chinese photographer Ho Teng Lin to photograph. When the photographs arrived in Copenhagen the chief curator Thomas Thomsen, expressed his sentiments when he held one of the photographs in his hand; “it’s a little Rembrandt!”

Agner Møller’s life after Dutch East India was tragic to say the least. During the 2. World War he was at one time interned in Great Britain, accused of spying. He was later released sailed as a doctor on a Danish ship under allied flag, and was eventually torpedoed by a German submarine. He survived the war, but barely the peace. His life was ever descending in to the abyss. But the Agner Møller collection combined with Ho Teng Lin’s photographs are outstanding documentation of the culture in the villages on south Nias.

Very few of the object are unfortunately on display, but Jesper Kurt-Nielsen published in 2020, in cooperation with the publishing house Gyldendal, the book; Manden Der Ikke Ville Være Høflig/The Man Who Would Not Be Polite, which will hopefully renew the interest in his remarkable Nias collection that consist of approximately 850 objects and 250 photographs.